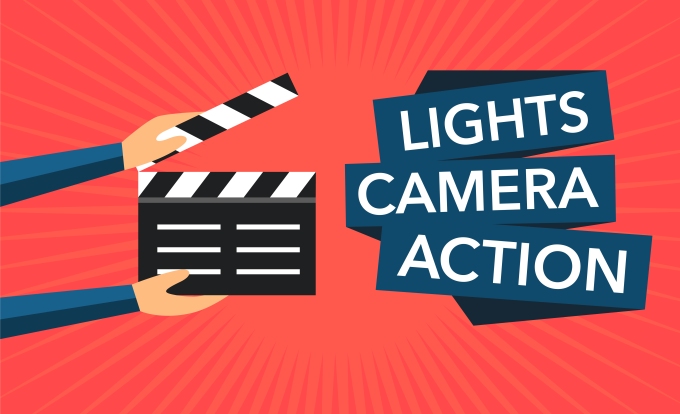 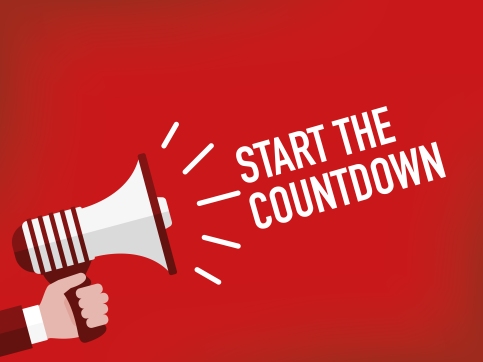 After a year of planning, saving, and several trips to Idaho, the Cowgirl Chocolate Company is moving to Pilot Point, Texas in January 2018!
I am so excited to be privileged and honored to be the lucky one to take over for Marilyn Lysohir – founder and owner for the last 20 years, also fondly known as The Head Cowgirl. In 2007, the company was just an idea, a dream, and a love for gourmet chocolates which developed in her youth.

As I have talked with Marilyn over many hours during our training sessions and travels, and we shared many of our stories, and histories, I found we had in common a hidden dream of one day owning a specialty chocolate shop. I have since found, after meeting several of the chocolatiers that work with Marilyn to create her proprietary truffles and bars, that it generally starts that way: a job, a genuine interest, a love of the artistry in working with confections, and then the desire to enter the profession of Candy through retail, wholesale, or master creator – the chocolatier.
My journey started with an interview at a small, family owned, chocolate company in Carlsbad, California, when I was 19 years old. As luck would have it, or should I say, bad luck would have it, I was also a struggling college student and the work schedule offered conflicted with my class schedule and I had to pass on that job. But – I was hooked!
As life often does, my chocolate path took many segues, and after several years, my dream seemed so far from the direction I was heading. I tucked the idea back in my mind as a ‘maybe some day’ hope and dream. But as time continued to pass – it seemed less likely that I would ever realize my chocolate dream. 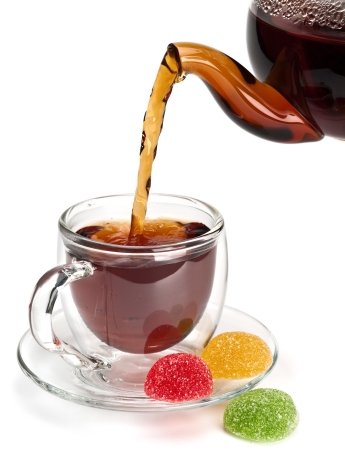 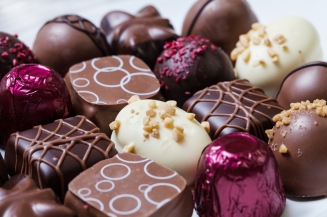 In 2007, I was bitten by the e-commerce bug and took the plunge into my other passion, Loose Leaf Teas. In 2015, I launched an e-commerce site for International Teas and Antique Tea Ware. I also earned my Tea Specialist Certification and was able to take several training classes offered by some the most renowned tea authorities from all over the world. But, the web site was not fulfilling my wish to have my own little tea house where I could share my tea experiences and introduce my customers to all of the things I had learned. In honesty, the tea culture is ‘an experience’ to be shared with friends, family, and complete strangers we may have just met. The web site was a bit sterile. I needed to add a brick and mortar presence so I could show my customers all the wonderful ways of tea.

I looked and looked, but could not find the perfect place. It was either too small, too big, or too expensive. It looked like I would have to find a way to make the web site work. A storefront wasn’t in the cards….. then, in January of 2017, I was in Moscow, Idaho, visiting a dear friend, and, also looking at commercial storefront space – I was always looking. As luck would have it, I found that the Cowgirl Chocolate Company, had become available for sale. My mind started racing – was it really possible? As a tea store was on my list of ‘to do’s’, was it really possible that a well-known and successful chocolate company was actually for sale and available to me?!
After much soul-searching, prayer, and negotiation — the deal was made, and Marilyn and I began the process of teaching me the in’s and out’s of a successful chocolate business. And, as another piece of the puzzle fell into place, a store space I have been wanting for 10 years in Pilot Point Square – became available in May. I saw it as – destiny. My dream and hopes coming to fruition. All of the pieces falling into place – one right after another!

And now, it is here. Marilyn finished out her Christmas Season. The trucks have been rented, my brother so graciously agreed to help me drive from Idaho to Texas, and I hit the road early next month. The entire enterprise moves over two weeks next month and I will be opening for customers in February 2018!

Excited doesn’t even begin to express the emotion I feel when I think about the future. After 35 years, my own Tea and Sweets Shop featuring the imports and novelties of 9 Lives Tea House and the delicacies of chocolate and confections from Cowgirl Chocolates! What more can you ask for!? We will feature a number of different candy selections – our own and creations from some of the best artisans. We will host tea tastings and offer classes for teas from countries around the world. We will offer gift packages for that special someone, a create your own gift basket package, and we can ship it for you too!

I have to pinch myself often. It is a wonderful feeling to know that what once was just a dream, can become a reality if we have a little faith and follow the paths and signs set out before us – often in plain sight…. when you least expect it!

Watch for our Formal Announcement! But in the meantime, find your zen and everyone, tip those tea cups!
Judith A. Ames
CEO/COO – 9 Lives Tea House / Soon to be – Head Cowgirl for Cowgirl Chocolates 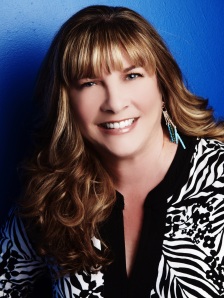 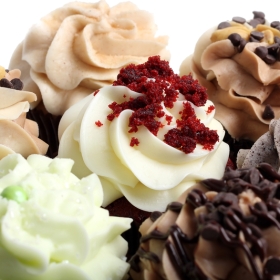 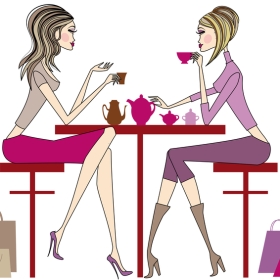